The Rally of the Royals 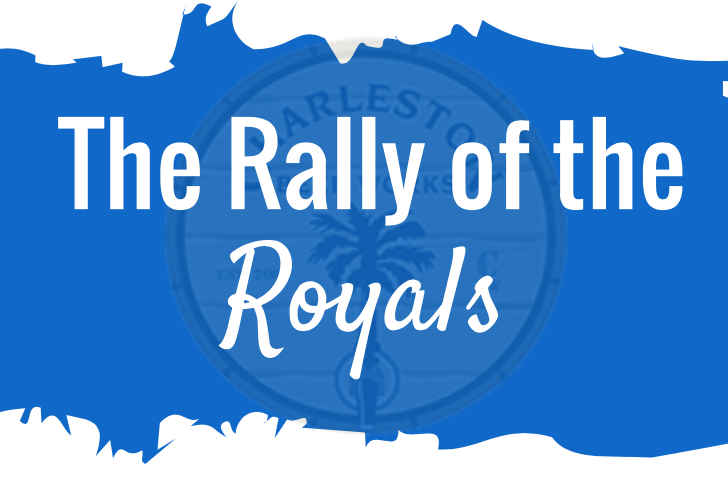 For the first time in 30 years, the Kansas City Royals will be returning home with a World Series win. The Royals spent 11 games of the postseason winning from what were coming-from-behind, late game wins & last night’s championship was no different. Just as the Mets seemed to have the game on lock, leading 2-0  at the top of the ninth, the Royals scored two runs, tying up the game. Then, in the 12th, they scored 5 more officially seal the deal.

Congratulations to the Royals and all of our Royals fans – until next season!