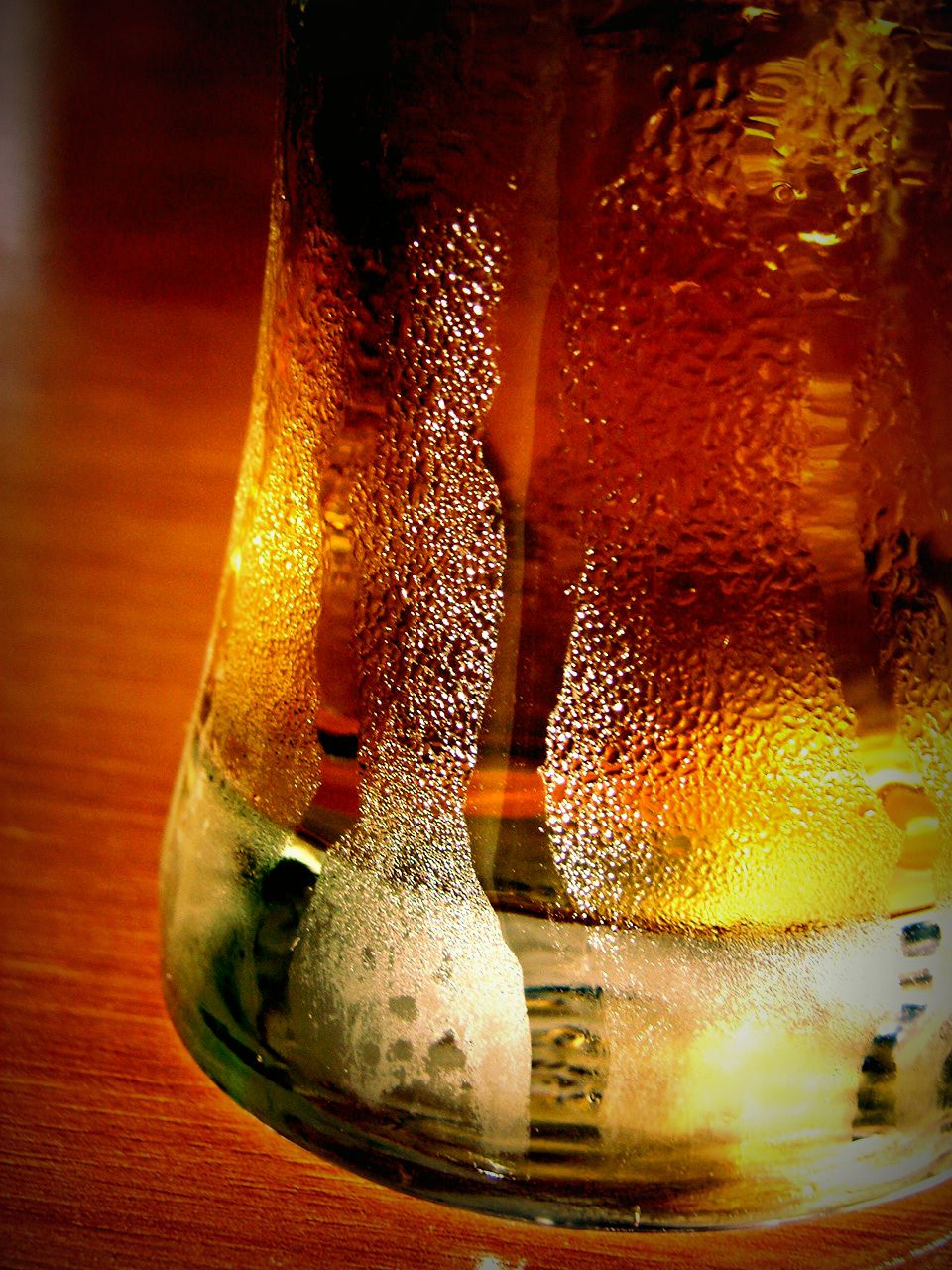 There’s something about the fall season that excites people. The changing weather, NFL/College football, pumpkin-flavored everything….. BUT we are excited because Oktoberfest is almost here!

Did you know that over 6 million people attend Oktoberfest in Munich annually? Making it the largest attended festival in the world!

Just because we aren’t in Germany, doesn’t mean we can’t enjoy ourselves here at Charleston Beer Works. And this year, Oktoberfest will celebrated September 19th – October 4th.

Don’t forget Tuesday nights are still “Bring your own mug night” for $2.75 mug refills. What a great deal for the coming season.

Check out the website below for a selection of the best Oktoberfest American beers of 2014 and get ready for this years Oktoberfest!