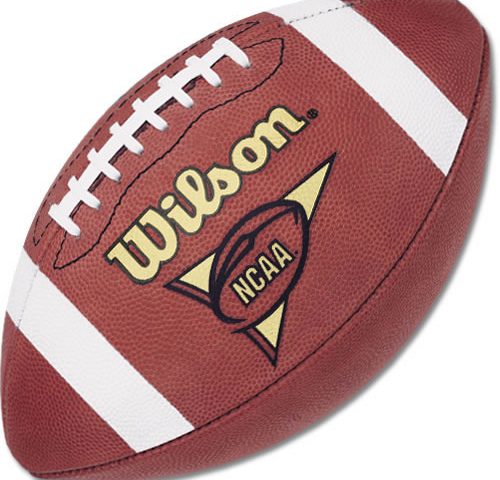 We all know this season of college football has been heated, so hang in there fans, because it’s about to get MUCH hotter! Whether your favorite team is representative of your hometown, college, or just because that one jersey happened to be on sale – we are all getting prepared for NCAA Bowl Games!
According to ESPN, Alabama is the team to beat. With a 12-1 record, the poles are also showing The Crimson Tide as unanimous as the number one pick! Officially being ranked No. 1, Alabama will be taking on No. 4 Ohio State in the Sugar Bowl, leaving No. 2 Oregon Vs. No. 3 Florida State at the Rose Bowl – both on January 1.

There have been many upsets and last minute game changers that have shaken up the NCAA this season. Facing the stats, fans have been left thinking (whether they admit it or not) that the championship could realistically be up for grabs for any of the top four teams. Although there is always a chance Ohio State could crush the Crimson Tide…the more anticipated game on the first will be the Rose Bowl. There has been much speculation that with their solid defensive tactics, Oregon has a good chance to knock FSU out of the championship that is set for January 12.

No matter who you are pulling for, you can rest assured we’ll have every bowl game on! You can also count on us being ready to pour you that celebratory beer when your team wins…or sympathy beer when they lose! Check out the full Bowl Game schedule here!