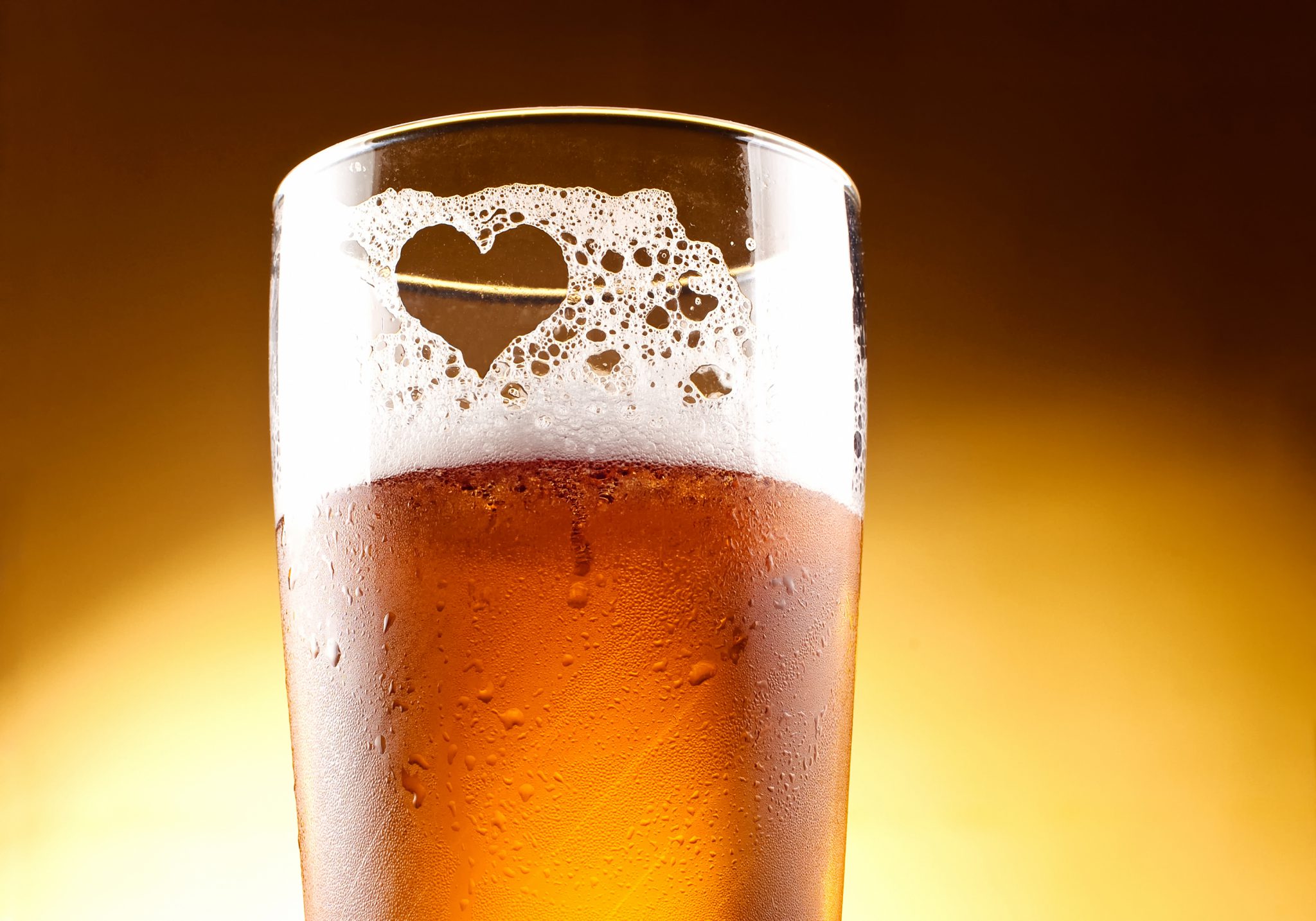 Beer has long been ingrained in human history. In fact, even before humans learned how to make bread, they knew how to make beer. The first ingredients used were grain and water. Historians say that even Noah made sure to include beer among his provisions on the Ark.

It’s believed that beer has been around for nearly 12,000 years, but our hard evidence only dates back to around 4300 BC as Babylonian beer recipes transcribed on clay tablets. Even during that time, the Babylonians had up to 20 different types of beer. Around 1800 BC, the Sumerians wrote a poem on a clay tablet to Ninkasi, the goddess of beer. (Which proves that beer was a beverage to be worshipped thousands of years ago, as well–it was so valued that many payments and trades were made with beer.)

Beer was made with a variety of ingredients–maize, barley, sweet potatoes, rice–but it wasn’t until around year 822 that the Germans introduced the use of hops, which is what we use today. This innovation spread throughout Europe slowly and didn’t reach Britain until the 15th century.

Before the 14th and 15th centuries, beer brewing had primarily been a family practice, but it slowly transitioned into an artisan practice. In 1420, a German brewery invented the lager method of brewing beer; this and many other innovations during this time period are still used today. Some breweries, like Beck’s Brewery, founded in 1553, are still open and brewing.